The Need To Mediate

This section provides a snapshot of some Court Practices and Directions together with caselaw to show the ever-increasing emphasis on the need to mediate. Failure to mediate is becoming a reason for the Courts to impose Costs sanctions against the non-cooperating party.

Rules of the Court of Judicature Part III: Mediation;

20.—(1) The Court, on the application of any of the parties or of its own motion, may, when it considers it appropriate and having regard to all the circumstances of the case, order that proceedings or any issue therein be adjourned for such time as the Court considers just and convenient and—

(a) invite the parties to use an ADR process to settle or determine the proceedings or issue; or

(b) where the parties consent, refer the proceedings or issue to such process,

and may, for the purposes of such invitation or reference, invite the parties to attend such information session on the use of mediation, if any, as the Court may specify.

(2) Where the parties decide to use an ADR process, the Court may make an order extending the time for compliance by any party with any provision of these Rules or any order of the Court in the proceedings, and may make such further or other orders or give such directions as the Court considers will facilitate the effective use of that process. 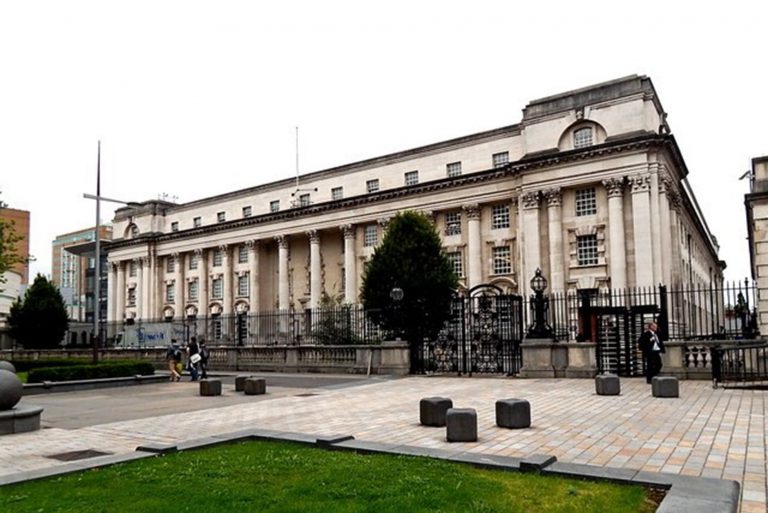 “It will encourage ADR. Any unreasonable refusal to consider ADR may result in the imposition of a costs sanction by the Judge”

“The parties should consider whether some form of alternative dispute resolution procedure would be more suitable than litigation and, if so, endeavour to agree which form to adopt”

“The parties should consider whether some form of alternative dispute resolution procedure would be more suitable than litigation, and if so, endeavour to agree which form to adopt. During the course of any litigation both the plaintiff and the defendant may be required by the court to produce evidence that alternative means of resolving their dispute have been considered.” 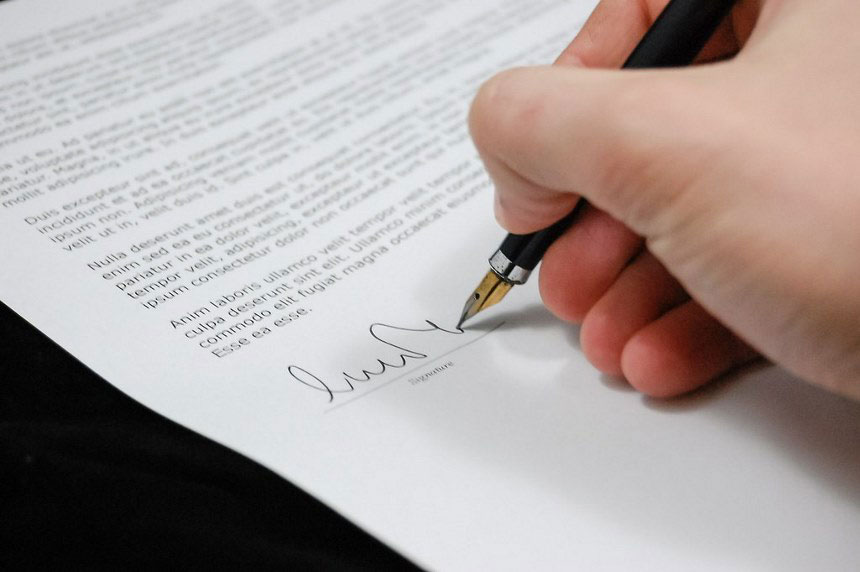 Cost Implications for failing to Mediate

“[15] We recognise that mediation has a number of advantages over the court process. It is usually less expensive than litigation which goes all the way to judgment, although it should not be overlooked that most cases are settled by negotiation in the ordinary way. Mediation provides litigants with a wider range of solutions than those that are available in litigation: for example, an apology; an explanation; the continuation of an existing professional or business relationship perhaps on new terms; and an agreement by one party to do something without any existing legal obligation to do so. As Brooke LJ pointed out in Dunnett at para [14]:

“Skilled mediators are now able to achieve results satisfactory to both parties in many cases which are quite beyond the power of lawyers and courts to achieve. This court has knowledge of cases where intense feelings have arisen, for instance in relation to clinical negligence claims. But when the parties are brought together on neutral soil with a skilled mediator to help them resolve their differences, it may very well be that the mediator is able to achieve a result by which the parties shake hands at the end and feel that they have gone away having settled the dispute on terms with which they are happy to live. A mediator may be able to provide solutions which are beyond the powers of the court to provide.”

[16] In deciding whether a party has acted unreasonably in refusing ADR, these considerations should be borne in mind. But we accept the submission made by the Law Society that mediation and other ADR processes do not offer a panacea, and can have disadvantages as well as advantages: they are not appropriate for every case. We do not, therefore, accept the submission made on behalf of the Civil Mediation Council that there should be a presumption in favour of mediation. The question whether a party has acted unreasonably in refusing ADR must be determined having regard to all the circumstances of the particular case. We accept the submission of the Law Society that factors which may be relevant to the question whether a party has unreasonably refused ADR will include (but are not limited to) the following: (a) the nature of the dispute; (b) the merits of the case; (c) the extent to which other settlement methods have been attempted; (d) whether the costs of the ADR would be disproportionately high; (e) whether any delay in setting up and attending the ADR would have been prejudicial; and (f) whether the ADR had a reasonable prospect of success. We shall consider these in turn. We wish to emphasise that in many cases no single factor will be decisive, and that these factors should not be regarded as an exhaustive check-list.”

“[34] i) The court should not compel parties to mediate even were it within its power to do so. This would risk contravening article 6 of the Human Rights Convention, and would conflict with a perception that the voluntary nature of most ADR procedures is a key to their effectiveness.

[35] There are in my view sound practical and policy reasons for this modest extension to the principles and guidelines set out in the Halsey case, which concerned reasoned refusals, provided in prompt response to the request to participate in ADR. The first is that an investigation of alleged reasons for refusal advanced for the first time, possibly months or even years later, at the costs hearing, where none were given at the time of the invitation, poses forensic difficulties for the court and the inviting party including, in particular, the question whether the belatedly advanced reasons are genuine at all. The manner in which this issue was debated both before the judge and on this appeal is illustrative of those difficulties.

[37] Secondly, a failure to provide reasons for a refusal is destructive of the real objective of the encouragement to parties to consider and discuss ADR, in short to engage with the ADR process. There are many types of reasonable objection to a particular ADR proposal which, once raised, may be capable of being addressed. Mediation may be resisted on the basis that some other type of ADR, such as early neutral evaluation, may be equally suitable and preferred by the objecting party. A proposed mediation may be expensive to the other party if, as is usual, the mediator’s fees are shared equally. In such a case it is not unknown for the proposing party to offer to bear the whole fee, or for some cheaper form of ADR, including judicial early neutral evaluation or financial dispute resolution, to be provided more cheaply by the court. ADR may be proposed before the other party has the requisite information, a difficulty capable of being addressed either by limited voluntary disclosure, or by ADR at a later date than that proposed.”

And the Costs Sanctions are increasing;

Failure to do so could leave your client open to a costs sanction at the conclusion of the case. 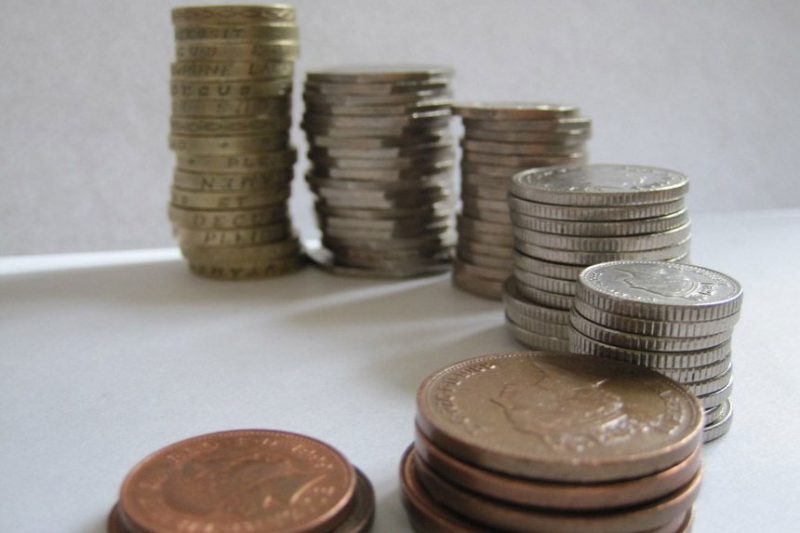 What the Courts have Said...

“When agreement cannot be reached parties and their advisors should actively consider alternative dispute resolution as a means of resolving their differences. Apart from being likely to reduce the expense to the parties it would help to reduce the severe emotional pressures that must flow from the contesting of such claims through the courts.”

“[18] … Policy makers might usefully consider whether in cases such as these there should be available some mechanism for alternative dispute resolution outside the framework of legal litigation.”

“[82] Many English as well as other lawyers believe in, are trained in and are familiar with techniques for the amicable resolution of disputes, including conciliation, mediation and arbitration. The value of alternative dispute resolution, particularly mediation, is also recognised at the European legal level (see eg Directive 2008/52/EC of 21 May 2008 on certain aspects of mediation in civil and commercial matters and Council of Europe Recommendation No R(2002)10 on civil mediation).”

“[27]…Furthermore, an early identification of the ambit of the dispute about the claimant’s injuries is likely to facilitate the resolution of the case by mediation or some other form of alternative dispute resolution.

“[30] the current arrangements for litigation in the higher courts are contained in a range of rules of court, protocols and practice directions. ADR features in these instruments. It does so, inter alia, as a demonstration of the now established recognition of the proactive role of the judiciary in encouraging and promoting the resolution of litigious disputes by mechanisms other than full blown litigation.”

“[31] There is, therefore, an indelible nexus between intra-litigation ADR and the underlying proceedings. The parties must have resort to, and must report to, the court. There is continuing judicial oversight and control throughout the ADR process. Fundamentally, it is clear from Rule 20 of Schedule 1 that the court must be satisfied that the case is suitable for ADR. This assessment will, in appropriate cases, be made with the assistance of the affidavit required by Rule 21. Furthermore, per Rule 20(2), the court will in appropriate cases make such directions as it considers will facilitate the effective deployment of ADR.”

Mediation should not be ignored. Lawyers should actively consider and advise their clients as to the suitability of mediation. 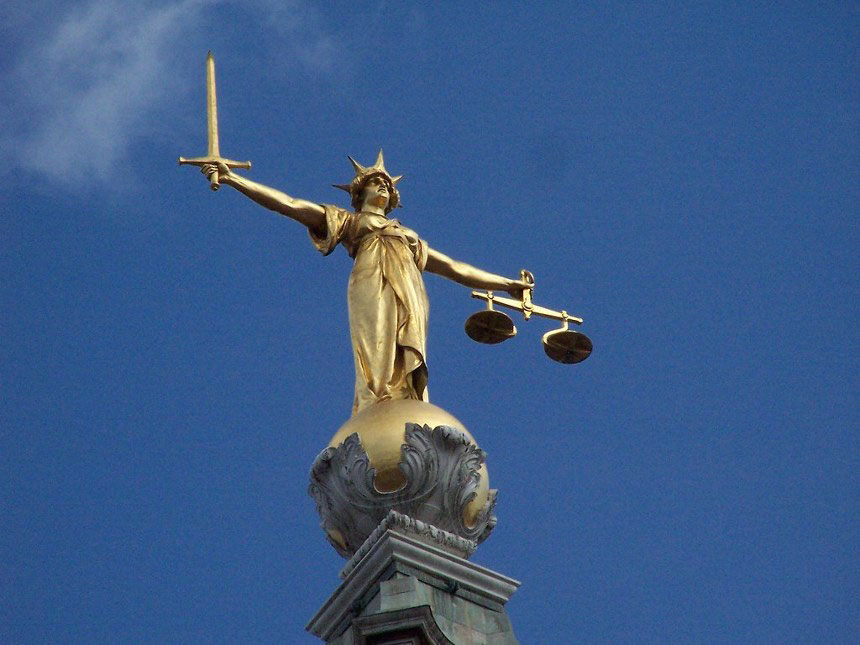 Snapshot of other Jurisdictions

Republic of Ireland – it is now a mandatory requirement in advising clients in contentious matters as to the availability of alternative dispute resolution such as mediation.

EU Directive 136/3 sets out requirements on member states to implement and encourage the use of Mediation;

‘Mediation can provide cost-effective and quick extrajudicial resolution of disputes…’

The Case list is growing where mediation is actively encouraged;

The Case list is growing where sanctions on costs are being imposed for not adequately considering mediation;

From the 14 February 2022 Legal Aid will now be available for non-family matters where your client has the benefit of a Full Legal Aid Certificate.

We provide a mediation session which is fully compliant with the Legal Aid General Authority. It is important that you advise your client as to the option of mediation and it can be expected that the Courts will expect that serious consideration is given to mediating a dispute prior to coming to Court. 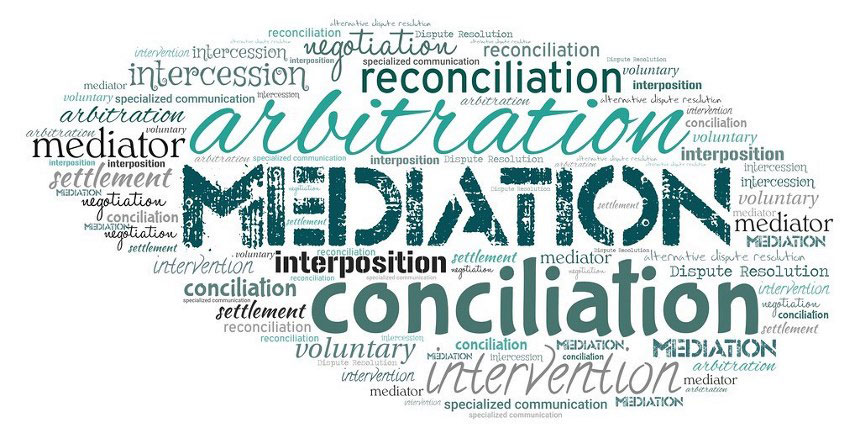